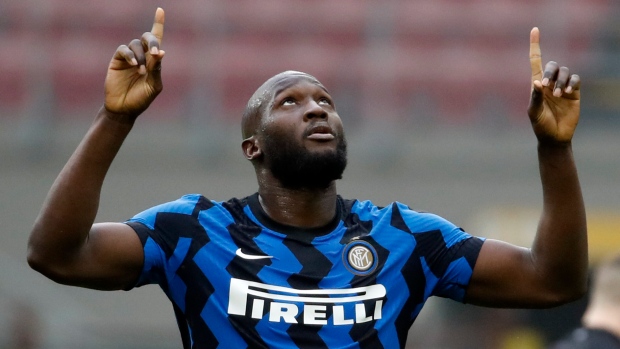 A return to Stamford Bridge doesn't appear to be in the cards for Romelu Lukaku right now.

BBC Sport reports that Inter has rejected a £85 million bid for the Belgium striker from Chelsea. The offer was also said to include Spain left-back Marcos Alonso as part of the package.

Chelsea is intent on adding to its attacking corps with a deal for Norway striker Erling Braut Haaland looking increasingly unlike during the current transfer window with Borussia Dortmund unwilling to sell.

A native of Antwerp, Lukaku joined the Nerazzurri in 2019 from Manchester United in a £73 million move. His 24 league goals last season played a large part in Inter capturing its first Scudetto since 2010.