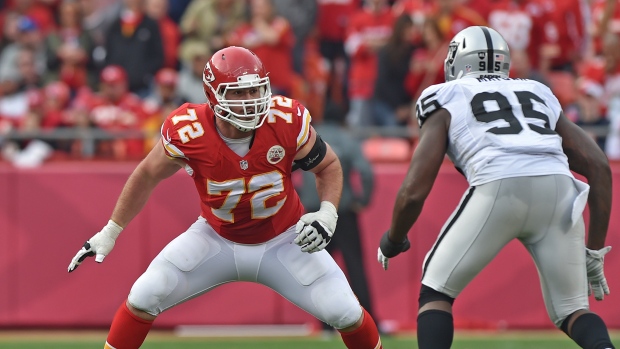 Kansas City Chiefs left tackle Eric Fisher suffered an ankle injury on Monday and will undergo an MRI to determine the extent of the severity.

Jarrod Pughsley, who spent 2014 on the Chiefs practice roster was listed as Fisher's backup on the team's depth chart for their first season game. However, the team could turn to Derek Sherrod, a former first round pick of the Green Bay Packers who is currently listed as the team's backup right tackle.