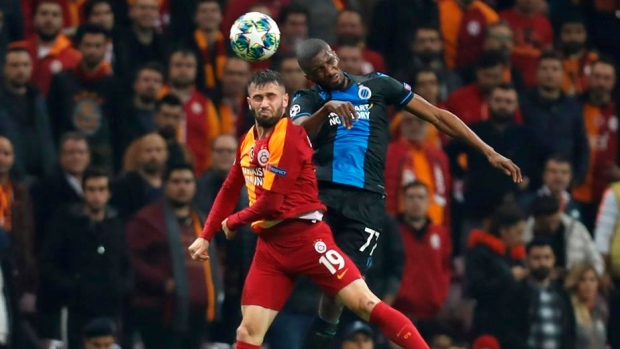 Club Brugge was named Belgian Pro League champions on Friday after the decision to abandon the season made last month was officially ratified.

It's the third title in five seasons and 17th league crown for the club.

When the season was abandoned, there was only one match remaining on the schedule and Bruges had a 15-point lead on second-place Gent. With the title, Club Brugge automatically enters the 2020-21 Champions League group stage.

Waasland-Beveren, the team at the bottom of the table, was officially relegated. They trailed KV Oostende by two points when the season was concluded.

The Pro League was the first of Europe's top-flight leagues to abandon play due to the outbreak of the coronavirus (COVID-19).