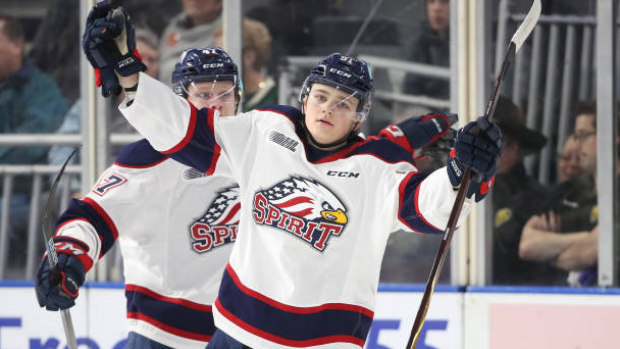 "Off-the-charts hockey sense allows him to anticipate plays that produce offence. Has a subtlety to his skills, but underestimate him at your peril."