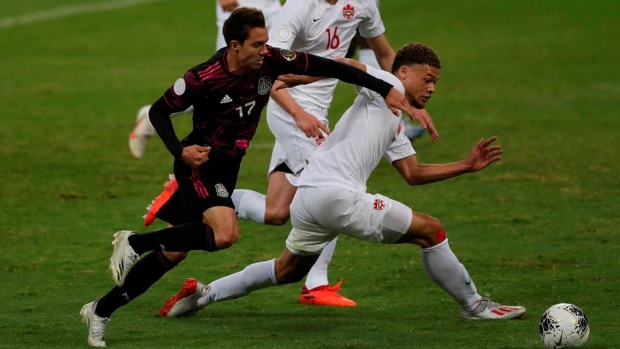 Canada vs. Mexico , The Canadian Press

CONCACAF announced on Wednesday that the video assistant referee will be used to in multiple competitions going forward in 2022, include the remaining World Cup qualifiers set for later this month and in March.

North American football's governing body cited the use of VAR during the 2021 Nations League Finals as a successful trial.

The next international window opens on Jan. 27 with Canada playing three World Cup qualifiers over the following 10 days against Honduras, the United States and El Salvador.