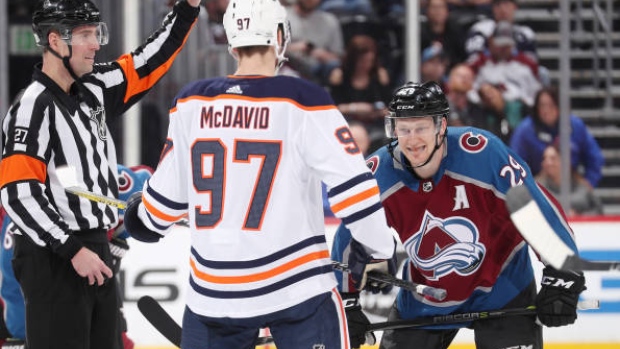 We are just a day away from dropping the puck on the 2020-21 NHL season, and there has never been a better time to take a look at the betting odds.

We have no time to waste, so let’s dive into some Hart Memorial Trophy odds.

Connor McDavid, who turns 24 on Wednesday, has the shortest odds to win the Hart Trophy this season.

The superstar centre has already won the award once before, in his second NHL season, when he scored 30 goals and added 70 assists to lead the league in points.

Since then, McDavid has recorded 321 points over just 224 games and fell just three points shy of his fourth-consecutive 100-point season last year when he had 97 in 64 games.

The Oilers captain has finished in the top-five of Hart voting in four of his five NHL seasons.

Right behind McDavid is Nova Scotia’s own Nathan MacKinnon.

His 24 goals and 63 points in his first season saw him take home rookie of the year.

But the Colorado Avalanche centre struggled to produce at an elite level the next three seasons, averaging just 47.66 points per season from 2014-16.

Since then, MacKinnon has seen his game go to another level.

MacKinnon has posted at least 93 points in three straight seasons and is scoring at a 1.28 point-per-game pace the last three seasons.

The Breadman didn’t skip a beat in his first season with the New York Rangers.

After a career-best 87 points with the Columbus Blue Jackets in 2018-19, Panarin one-upped himself in his first season in the Big Apple.

His efforts landed him on the 2019-20 NHL First All-Star Team, and third in Hart voting.

Last season was a breakout year for Leon Draisaitl.

Draisaitl’s season saw him clean up on awards night, as he won the Hart, Ted Lindsay and Art Ross trophies.

His 110 points were 13 more than any other player in the league.

And his 127-point pace would’ve placed him tied for the 54th-most points in a single season and just one point behind Nikita Kucherov’s 128 from the 2018-19 season.

Right behind Draisaitl is Auston Matthews.

The Toronto Maple Leafs centre is coming off a career-year which saw him score 47 goals and record 80 points in 70 games.

His 47 goals fell just one short of tying for the league lead, behind David Pastrnak and Alex Ovechkin.

Matthews, 23, would be just the first Leafs player since Ted Kennedy to win the award since 1954.

It’s been seven seasons since Ovechkin last took home a Hart Trophy, but the Russian is showing no signs of slowing down his prolific goal-scoring.

Elias Pettersson has been everything as advertised through his first two NHL seasons.

After winning Rookie of the Year in 2019, the Swedish centre followed that up with 27 goals and 66 points last season.

His sophomore season saw him collect three fifth-place votes for the Hart.

He’ll need a Nathan MacKinnon-like jump in production if he wants to land in the top 3 of Hart voting, but Pettersson has shown the ability to be a star in this league at the young age of 22.

The 34-year-old Russian is coming off a productive season which saw him score 25 goals and record 74 points in just 55 games.

Malkin won the Hart Trophy in 2012 when he led the league with 109 points, and finished 10th in voting for the award last season. 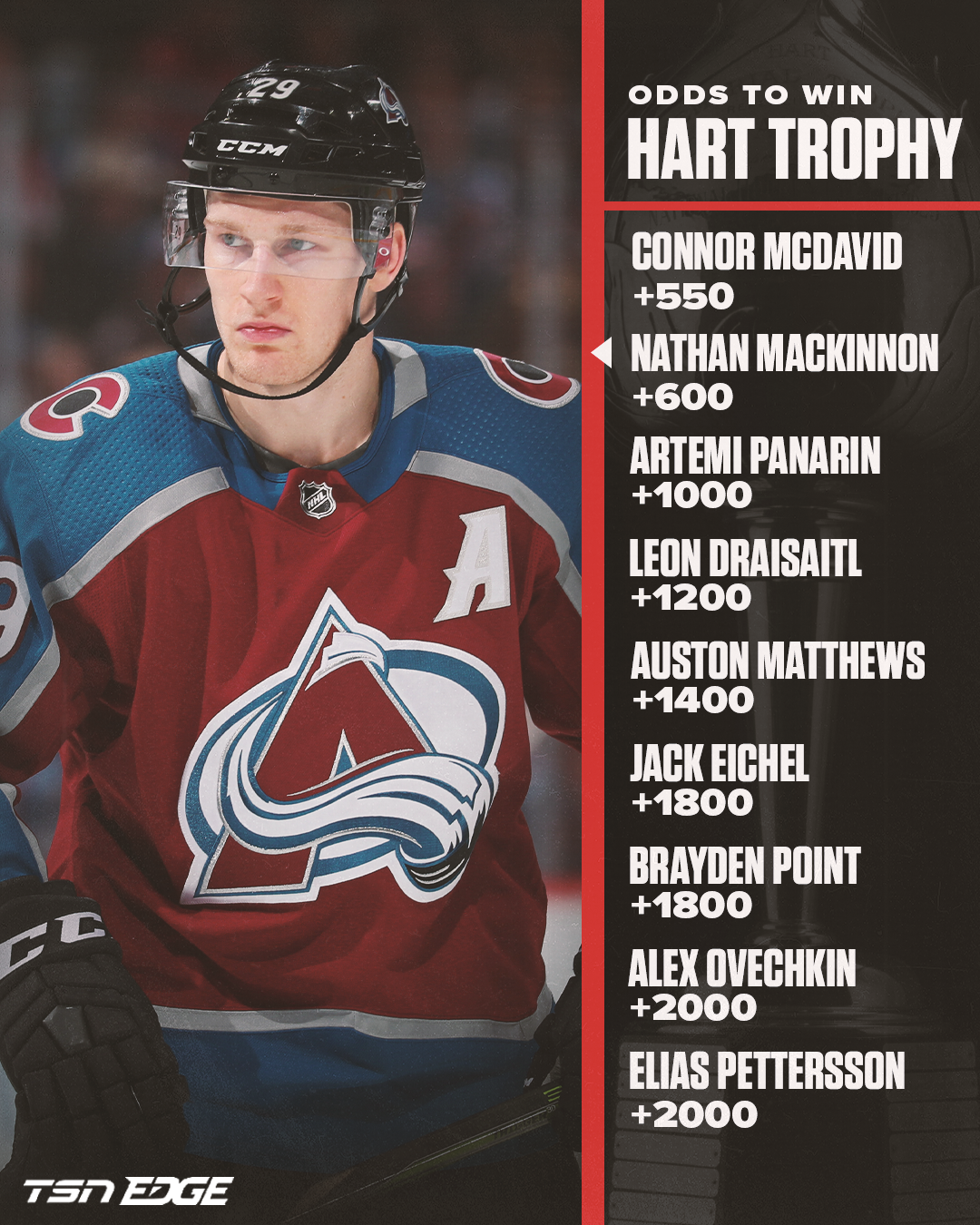