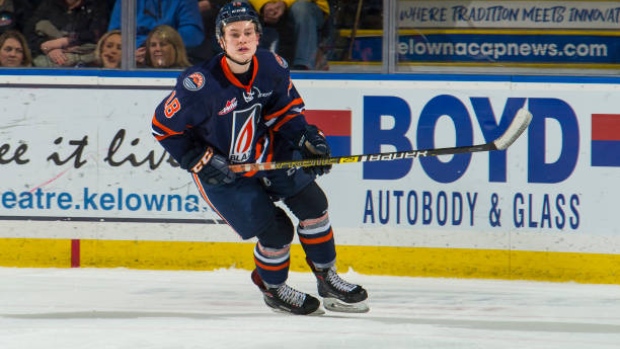 "The definition of a Swiss Army knife-type player. Very good sense and skills but his understanding of all situations and ability to contribute in all of them defines him as substance over flash."