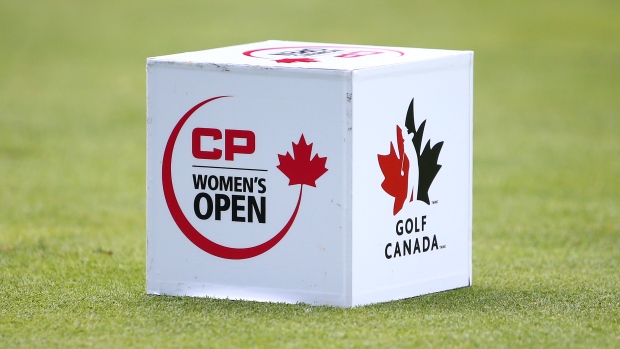 The CP Canadian Women’s Open, the last major golf event on the Canadian calendar, has been cancelled for 2020, Golf Canada announced on Tuesday.

The tournament was scheduled for Vancouver’s Shaughnessy G&CC Sept. 3-6. It will return to Shaughnessy in 2021.

“The CP Women’s Open is truly a world-class event and a favourite stop for all of us at the LPGA Tour,” said LPGA commissioner Mike Whan in a press release. “I understand this was a tough decision for everyone involved, but given the restrictions faced, there was simply nothing else that could be done that would have enabled us to run the event in 2020. It is disappointing to miss Canada’s national championship and I know I speak for all LPGA Tour players and staff when I say we look forward to being back in Vancouver next year.”

“The CP Women’s Open is a signature event for golf in Canada and on the LPGA Tour, and we share in the disappointment of our fans, players, volunteers and partners,” said Golf Canada CEO Laurence Applebaum in the same release.

The tournament has had a strong history from its first run in 1973. In 2018, Brooke Henderson thrilled fans by winning on home soil at the Wascana G&CC in Regina. She was among the golfers lamenting the cancellation of the event.

“While disappointed to not be able to compete at our national championship this year, I appreciate all of the efforts to keep players, fans and communities safe,” stated Henderson. “I look forward to visiting Vancouver and competing at Shaughnessy Golf and Country Club in 2021.”

The tournament was the last of the major golf events in Canada to be cancelled. The RBC Canadian Open on the PGA Tour, the Shaw Charity Classic on PGA Tour Champions, the Mackenzie Tour-PGA Tour Canada and all of the national amateur championships were abandoned previously.

In all cases, the federal travel restrictions in place were cited as the stumbling block to holding the tournaments. Due to the Coronavirus pandemic international travelers to Canada are required to quarantine for 14 days when they cross the border. The order is in place until July 21 but may be extended. That made planning for the tournament next to impossible and led to the cancellation.

The LPGA Tour may be the most international of circuits, with 115 players from 28 different countries teeing it up on a regular basis.

The women’s tour last played an event Feb. 13-16 in Australia. It’s been shut down since then but has plans to resume July 31-Aug. 2.