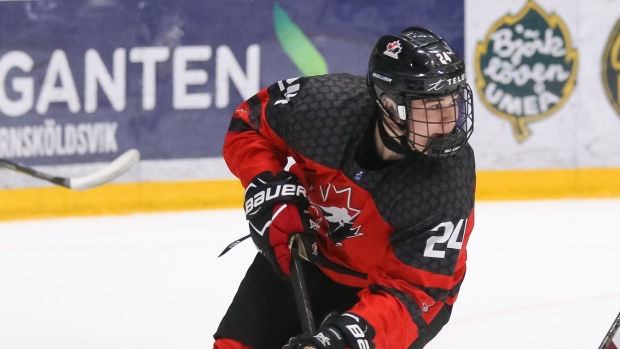 "Efficient, steady defenceman who doesn't excel in any particular area. Because of his sense and calm, plays with a measured and purposeful approach that doesn't extend beyond his capabilities "