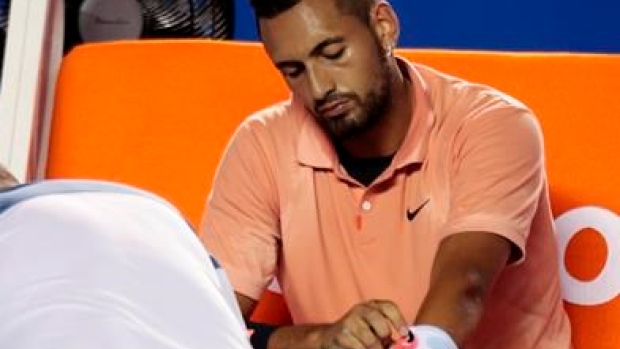 Thompson will be the first Australian on court in singles against Brazil starting Friday at the newly renovated Memorial Drive. The 63rd-ranked Thompson will play Thiago Monteiro followed by Millman's match against Thiago Seyboth Wild.

Last week, Alex de Minaur and Nick Kyrgios withdrew from the Australia squad. Kyrgios has a left wrist injury that forced him out of a tournament in Mexico last week. De Minaur has aggravated an abdominal injury which sidelined him for last month’s Australian Open.

On Saturday, the doubles match will feature the Australian pair of James Duckworth and John Peers against Marcelo Demoliner and Felipe Meligeni Rodrigues Alves, followed by the reverse singles.

Millman lost to Roger Federer in the third round at the Australian Open in five sets, including a 10-8 score in the final-set tiebreaker.

The winner this weekend in Adelaide qualifies for the Davis Cup finals in November in Spain.