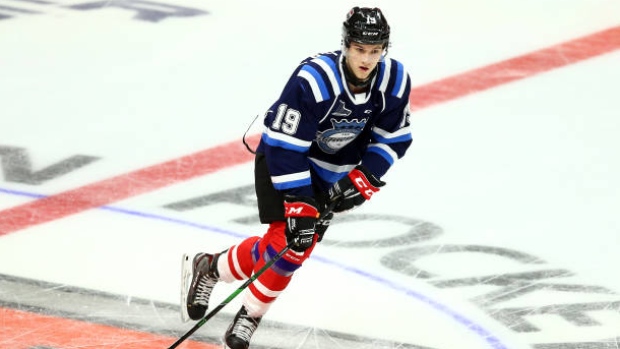 "Dawson is a plug-and-play player. He can play centre or wing, and that adaptability allows him to move around the lineup and contribute. Competitive with very good skills."