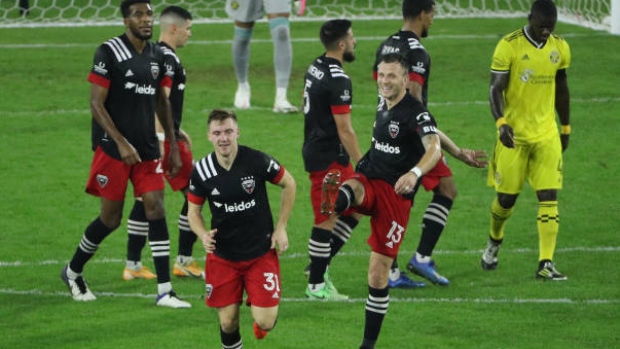 Yamil Asad sent a pass to Gressel, whose shot deflected off a defender and into the net in the 32nd minute. It was Gressel's second goal of the season.