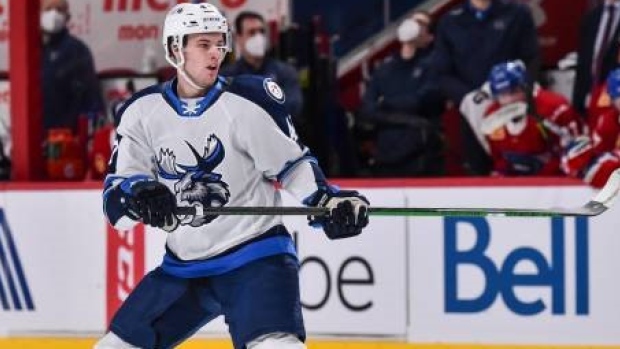 WINNIPEG — Declan Chisholm scored twice, and Kristian Reichel got the game-winner at 19:02 of the third period, and the Manitoba Moose beat Milwaukee 4-3 in the American Hockey League on Friday.

It was Manitoba's second win over the Admirals in as many nights.

Austin Poganski had the Moose's other goal.

Cody Glass, Graham Knott and Egor Afanasyev scored for the Admirals, who trailed 3-0 before reeling off three consecutive goals to tie the game.

The Moose host Texas in two games next weekend.