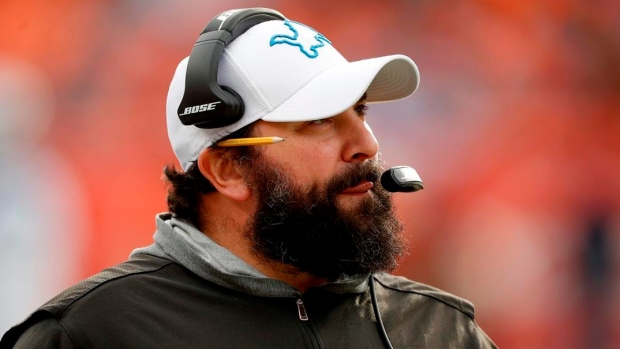 The team made the announcement Saturday, a week after firing special teams co-ordinator John Bonamego and five other members of Matt Patricia's staff.

Coombs was the assistant special teams coach for the Cincinnati Bengals the previous seven years and was with the franchise for 10 seasons.

The Lions still have an opening for a defensive co-ordinator after they announced Paul Pasqualoni was leaving the team to be closer to his family in Connecticut.

The Lions finished with three wins in 2019 and have the No. 3 pick in the draft.