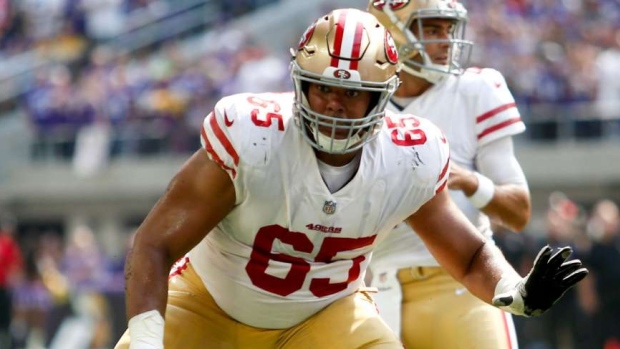 The Lions announced the move Monday and did not disclose contract terms.

Garnett was the 28th pick in the 2016 draft out of Stanford. He spent three seasons with the 49ers before being released before the start of this season.

Garnett has appeared in 22 career games, with 11 starts. All of those starts came in his rookie season. Garnett missed the whole 2017 season because of a knee injury and played in seven games in 2018.