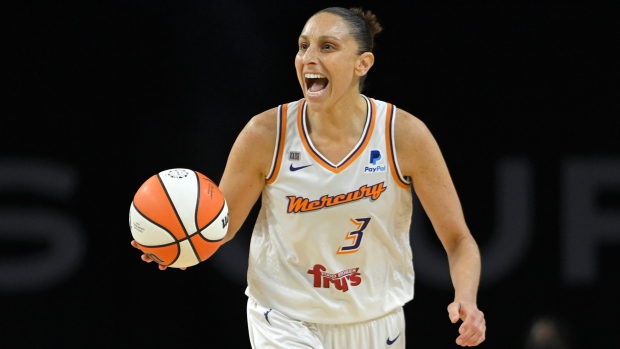 PHOENIX — Diana Taurasi had 23 points and six assists, Tina Charles scored 20 with nine rebounds and the Phoenix Mercury held off the Atlanta Dream 90-88 on Friday night.

A three-point play by Diggins-Smith followed by Charles' 3-pointer gave the Mercury a 74-60 lead with 6:24 remaining in the game. The Dream battled back, using five straight points by Parker to pull within 89-88 with 9.9 seconds left. Atlanta had the ball last after Taurasi missed the second of two free throws, but Parker and AD Durr couldn't get shots to drop.