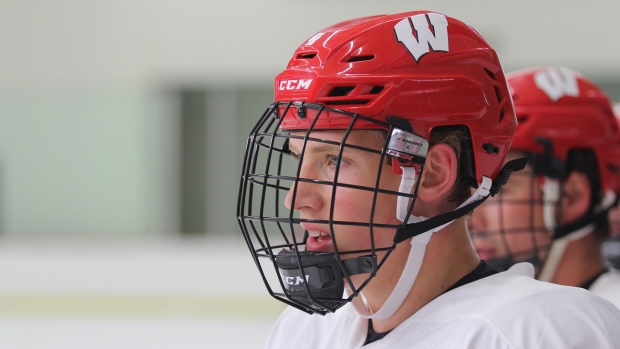 "Dylan combines his skill with a physical presence that allows him to impose himself on the game. Determined and finds ways to contribute. Compliments the games of others and is versatile."