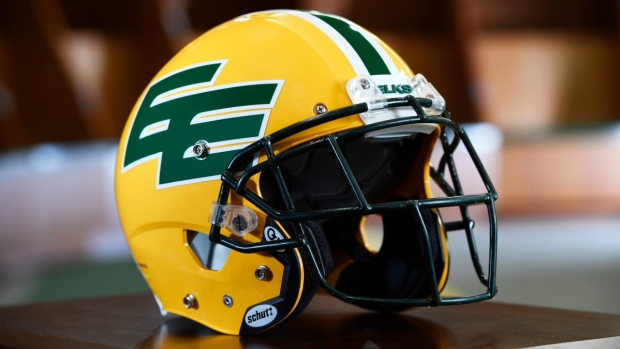 The Edmonton Elks have signed defensive back Bryce Cheek the team announced on Thursday.

Cheek, played 44 games over four seasons at the University of Akron registering 100 total tackles one interception, nine pass deflections and two forced fumbles. The 28-year-old was signed by the BC Lions in 2018 but did not see game action. He also spent time in training camp with the NFL's Kansas City Chiefs in 2016.

Hodges, Gray, and Perkins did not see any game action while signed with the Elks.

The club opened rookie camp on Wednesday and is set to open training camp on Sunday.