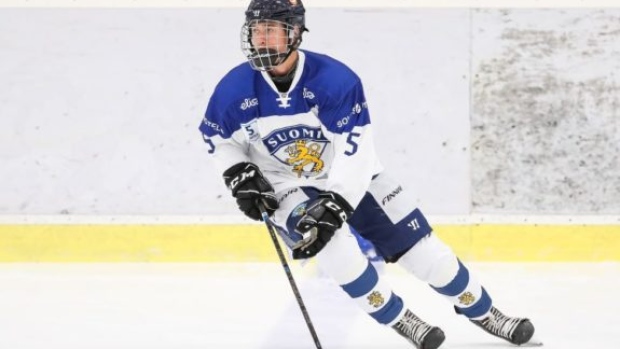 "Very good sense and feel with a calm and poise in his play. Makes plays under pressure with his skating and puck skills. May not be a prolific offensive producer but he's solid."