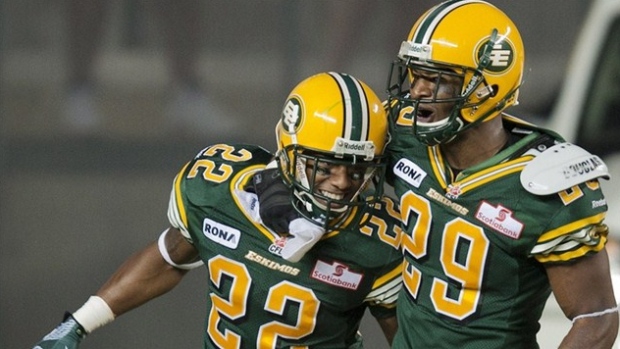 In his third season with the Eskimos, Burnett was limited to just five games due to injuries, recording 18 tackles and one interception.

Burnett’s best season was his rookie year when he recorded 47 tackles and six interceptions, returning two for touchdowns. The 28-year-old was named a CFL All-Star that year.