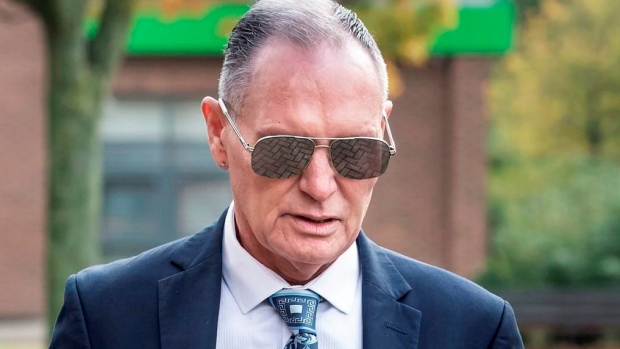 LONDON — A prosecutor has alleged that former England midfielder Paul Gascoigne sexually assaulted a woman on a train by "forcibly and sloppily" planting an unwanted kiss on her lips.

Prosecutor William Mousley's comments Monday came as Gascoigne, who has struggled with alcohol and mental-health problems, went on trial at Teesside Crown Court charged with sexual assault of the female passenger.

Mousley said the former England star "put his hands on her cheeks and kissed her forcibly and sloppily on the lips."

The 52-year-old Gascoigne denies the charge.

The alleged victim has told the court that she froze when the man, who appeared drunk, kissed her in August 2018. She says she did not realize it was Gascoigne until after the alleged incident.