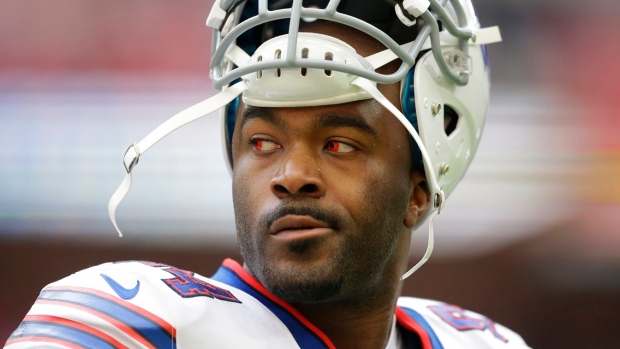 KATY, Texas — Former Texans star Mario Williams has been arrested on a misdemeanour charge accusing him of trespassing at a woman's Houston-area home.

Harris County court records show Williams was arrested Tuesday and freed on $100 bond. Online records don't list an attorney to speak on behalf of Williams, the No. 1 draft pick in 2006 who spent six seasons with the Texans before joining Buffalo and then Miami in 2016.

Deputy Thomas Gilliland says sheriff's deputies around 1 a.m. Tuesday responded to a report from a woman wanting someone removed from her home in Katy. Gilliland had no information on whether Williams, who lives in Houston, knows the woman.

Court records show Williams has been ordered to undergo a mental health evaluation. A motion for an emergency protective order was also filed Tuesday.