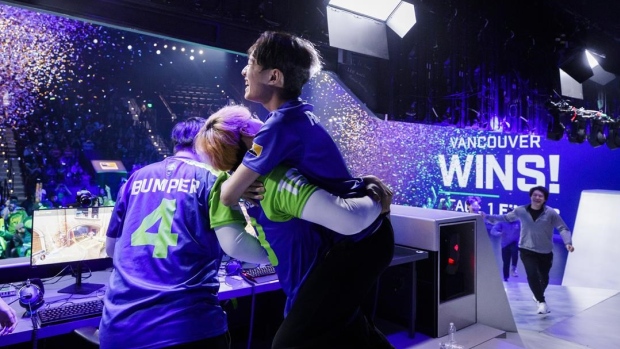 The Titans won four maps to three at Blizzard Arena in a match televised on ABC, picking up a US$200,000 bonus in the process.

The Shock collected $100,000 as runner-up with the Philadelphia Fusion and Seoul Dynasty earning $50,000 each as third- and fourth-place finishers.

The top eight teams from the first five weeks of the 2019 regular season qualified for the Overwatch League Stage 1 Finals.

Vancouver swept Seoul and San Francisco blanked Philadelphia 4-0 to advance to the finals.

Team records will reset for Stage 2, but Stage 1 results will count toward the final standings at the end of the 2019 regular season.