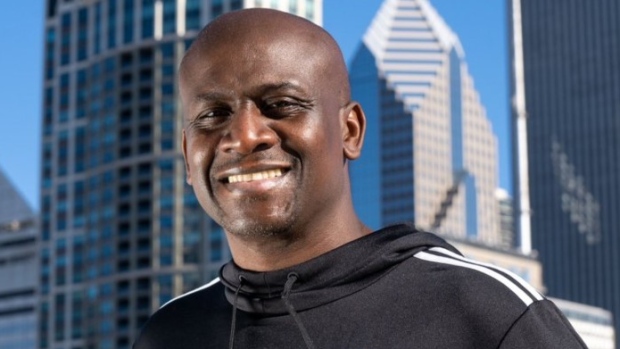 He succeeds Frank Klopas, who became interim coach in September when coach Raphaël Wicky was fired after seven wins, 15 losses and six draws. The Fire finished with nine wins, 18 losses and seven draws, missing the playoffs for the fourth straught season.

Henderson was an assistant coach of his native Saint Vincent and the Grenadines during 2018 World Cup qualifying, and he spent 2018 as an assistant with the LA Galaxy.