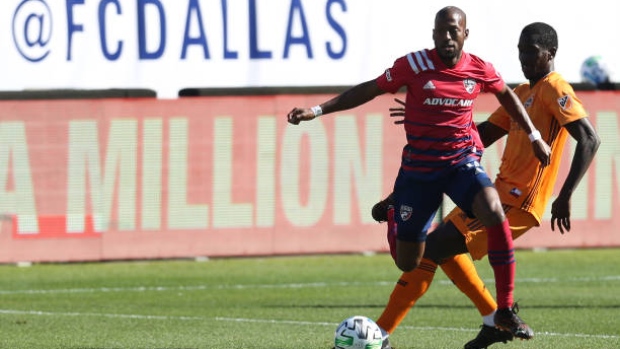 Franco Jara tapped in a sliding goal off a headed centring pass from Michael Barrios in the 19th minute to give Dallas (8-5-7) the lead.

In the 27th minute, Fabrice-Jean Picault headed in a book pass from Andrés Ricaurte. Piicault added one more in the 93rd for the final margin.