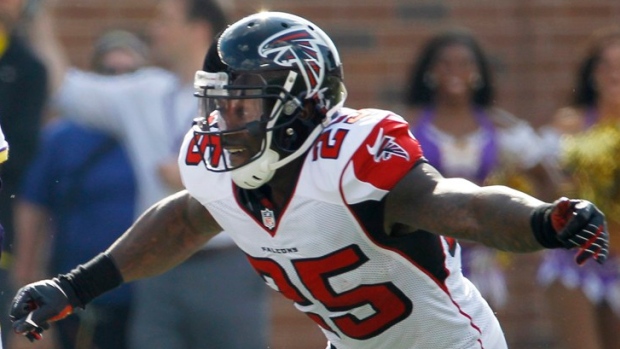 FLOWERY BRANCH, Ga. - The Atlanta Falcons have placed starting safety William Moore on injured reserve with an ankle injury and have waived wide receiver Leonard Hankerson off of injured reserve.

Moore suffered a high ankle sprain in the 38-0 loss at Carolina on Sunday, the team's sixth straight loss. He had 51 tackles and two interceptions this season.

Hankerson was placed on IR on Dec. 4 with a hamstring injury. He had 26 catches for 327 yards and three touchdowns but struggled with injuries.

Wide receiver Devon Wylie was waived off the practice squad.