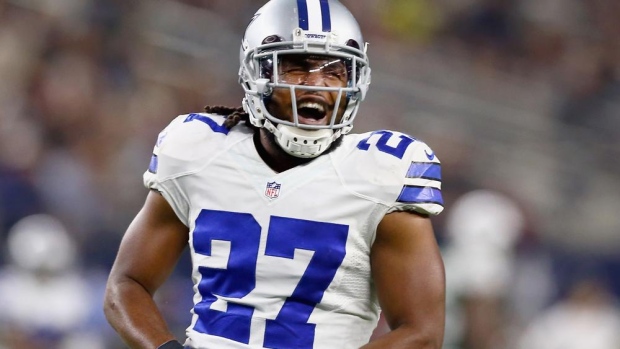 FLOWERY BRANCH, Ga. — Safety J.J. Wilcox, who started 35 games in four seasons with the Dallas Cowboys, has signed a one-year deal with the Atlanta Falcons.

The 28-year-old Wilcox played a combined seven games with the New York Jets and Indianapolis in 2018. He started in one of 12 games played with Pittsburgh in 2017.

Wilcox, from Georgia Southern, was a third-round pick by Dallas in 2013. He has six interceptions in six seasons.