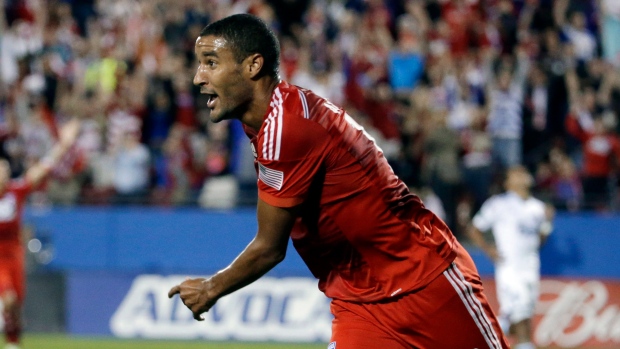 TSN has learned FC Dallas forward Tesho Akindele has decided not to accept call-up from Canada after interest from the United States.

Canada thought Akindele would join them for an upcoming camp but he has since changed his mind.

Akindele impressed in his rookie season for FC Dallas after becoming the highest drafted Division Two player in MLS history when he was picked 6th overall from Colorado School of Mines last January.

Akindele scored his first ever postseason goal against Vancouver in last week's Western Conference Knockout Round.

The 22-year-old who was born in Calgary before moving to Denver at an early age. He previously represented Canada at U17 level.