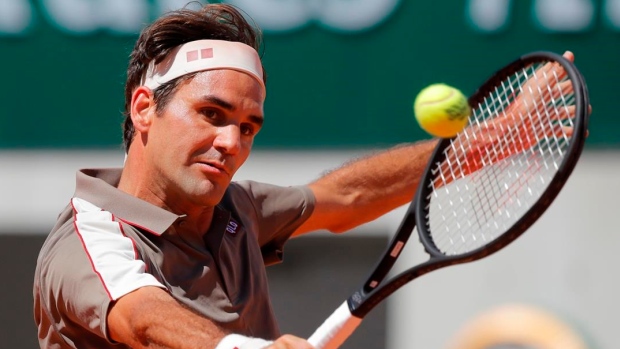 Federer, who lost to Coric in last year's final, hit nine aces and saved the only break point he faced to beat Millman in 1 hour, 17 minutes.

Federer already has the best grass-court record in the Open era with 18 titles, and the 37-year-old can set a personal record with his 10th at a single event in Halle.

Federer and Tsonga played only once before on grass, with the French player coming from two sets down to win at Wimbledon in 2011.

The fourth-seeded Coric defeated Spain's Jaume Munar 7-6 (2), 6-3 and will next face Portuguese qualifier Joao Sousa in the second round.