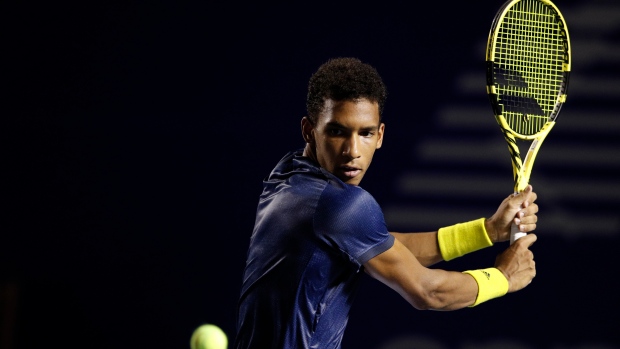 Canadian Felix Auger-Aliassime has added Toni Nadal to his coaching team ahead of the Monte Carlo Masters, which begins on April 11.

Nadal, the uncle and longtime coach of 20-time Grand Slam champion Rafael Nadal, will coach for the first time since leaving his nephew's team in 2017. He worked with the 20-year-old at the Nadal Academy in Mallorca, Spain, this past offseason.

Auger-Aliassime hopes Nadal, along with current coach Frederic Fontang, will be able to elevate his game ahead of the upcoming European clay-court swing which includes the Monte Carlo, the Madrid Open, and the French Open.

“I will be working with Toni starting from this tournament,” Auger-Aliassime told reporters via Zoom. “We also had the chance to work with him and Fred and the rest of my team in Mallorca in December but officially starting our relationship now.

"Our values and work ethic really aligns so for me that's a great thing personally and I'm glad he's part of my project and hopefully we can do great things in the future."

Auger-Aliassime, the world No. 22, is coming off a Round of 32 loss to American John Isner at the Miami Open.