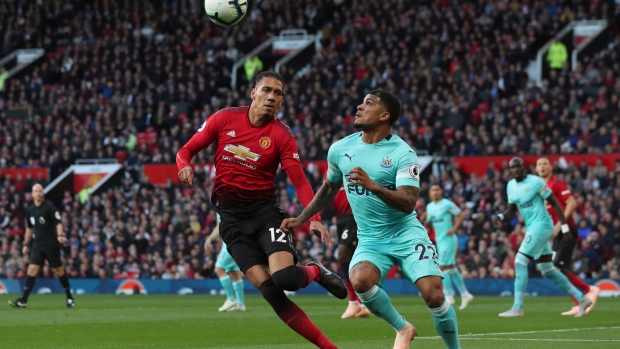 FIFA has rejected a claim from DeAndre Yedlin's Seattle-area youth club seeking a portion of his transfer fee from Major League Soccer to Tottenham but left open the possibility other American players could be subject to development payments.

Crossfire sought 30 per cent of 5 per cent of the transfer fee when Yedlin moved from the Seattle Sounders to Tottenham in January 2015, The claim was rejected Thursday in a 10-page decision by a FIFA dispute resolution chamber that included Alexandra Gomez Bruinewoud of Uruguay, Stefano Sartori of Italy, Wouter Lambrecht of Belgium and Muzammil bin Mohamed of Singapore.

Yedlin, a 25-year-old defender now with Newcastle, was registered with Crossfire from 2006-10 before moving to the Sounders' youth academy. FIFA's player transfer regulations call for training and solidarity compensation to be paid to a player's training club when he transfers as a professional to a club of a different nation's association between ages 12 and 23

Tottenham refused to pay and provided the FIFA panel an email the U.S. Soccer Federation sent to MLS representatives stating "US Soccer cannot impose, implement or enforce, in any way, those rules, statutes or regulations adopted by FIFA relating to the payment of training and development fees."

The panel rejected Tottenham's business model argument but said Spurs were not liable in this case because of what the USSF said. Crossfire could appeal the decision to the Court of Arbitration for Sport or attempt to seek money from MLS in another forum.

"FIFA will honour these claims in the future but for this one said it was a one-off," said Lance Reich, a lawyer for Crossfire.

"It's a way to get money to the grass roots and incentivize people to develop players and send them up the food chain," he said

Geoff Thompson of England, the dispute resolution chamber's chairman, did not participate because of the involvement of Tottenham, a club from his own nation.

MLS said in April it will seek training compensation and solidarity payments when its academy players are signed by teams outside of the United States and Canada.