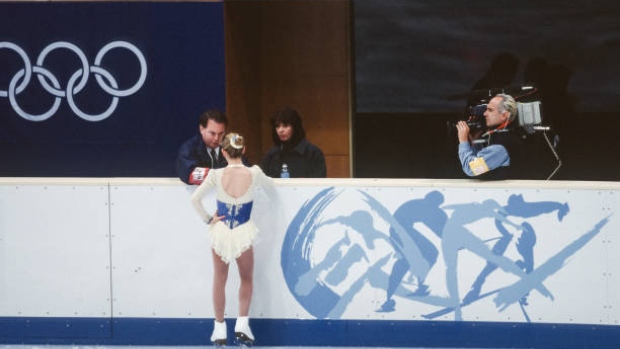 The decision, first reported by ABC News, came after a hearing involving the U.S. Center for SafeSport. The 73-year-old Callaghan will also serve 15 years of probation and be required to complete 100 hours of community service.

The original suspension was handed down in August after one of Callaghan's former students, Adam Schmidt, filed a lawsuit alleging he was sexually abused when he was 14 years old. That incident followed claims of sexual misconduct from Craig Maurizi, himself an Olympic coach who said Callaghan had an inappropriate relationship with him in the 1970s.