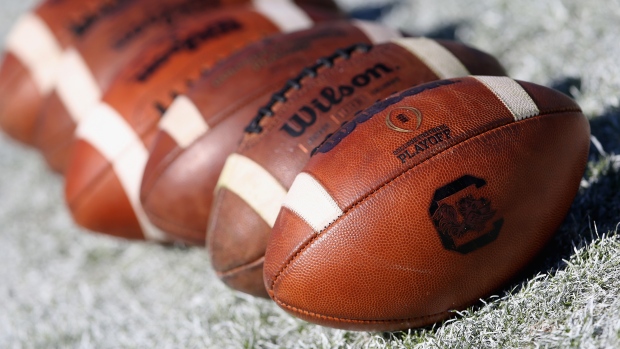 Florida State has had to postpone a home football game hours before kickoff for a second straight week.

The Atlantic Coast Conference announced Saturday that the Seminoles' game against Virginia would not be played because of COVID-19 issues within Florida State’s program. The games was scheduled to start at 8 p.m. ET.

Last week, Florida State’s game against Clemson was called just a few hours before a noon kickoff because medical personnel from each school could not agree on whether it was safe to proceed.

Clemson wanted to play after a player who travelled with the team to Tallahassee, Florida, tested positive, but Florida State officials did not want the game to be played.