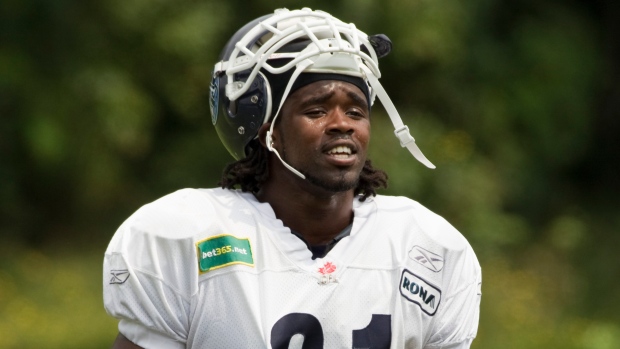 Former CFL all-star defensive back Lin-J Shell has passed away at age 39.

All of the teams he played for over seven seasons - Toronto, BC, Calgary and Winnipeg - tweeted their condolences about the news on Thursday evening.

He was named Toronto's Most Outstanding Rookie in 2009, and earned league all-star selections the following two seasons.

He won a Grey Cup title with the Stampeders in 2014 and finished his career with the Blue Bombers the following year.

The Orlando, Florida native then retired to his home state to be a teacher and coach football.