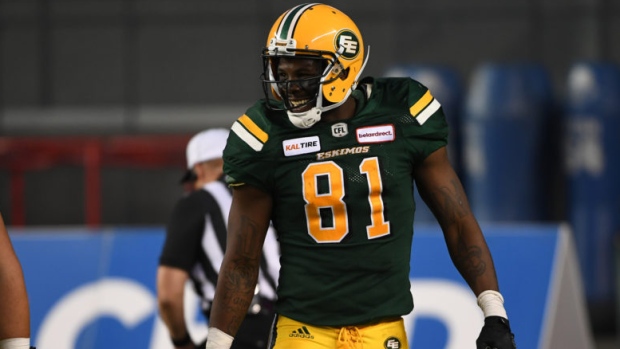 The Eskimos released Williams last week, ahead of his scheduled free agency in February, to pursue NFL opportunities.

The 25-year-old Auburn product finished with 134 receptions for 2,294 yards and 15 touchdowns in 31 games with the Eskimos.