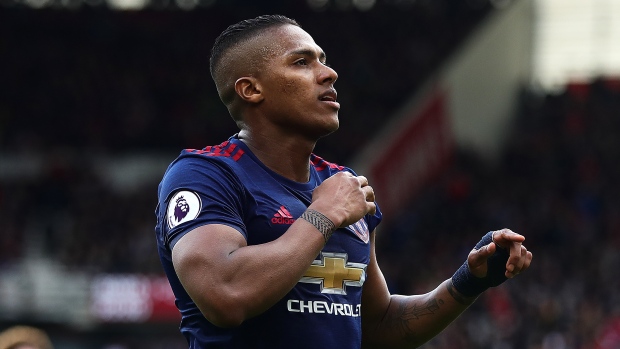 Antonio Valencia is hanging up his cleats.

The former Manchester United captain and Ecuador international announced his retirement on social media on Wednesday after a 20-year pro career.

"I did not think this moment would come so soon, but my body has asked me to make this decision," Valencia wrote.

Valencia had spent the past two seasons with Ecuadorian Serie A side Liga de Quito.

A product of the El Nacional academy, Valencia headed to Europe in 2005 with Villarreal. He made only two appearances for the club before being sent out on loan to Recreativo and then Wigan, where his loan was made permanent in 2007. After four seasons with Wigan, Valencia came to the Red Devils in a £16 million.

Originally a winger, Valencia was permanently converted to right-back in 2014. He was named Red Devils captain in 2018 upon the retirement of Michael Carrick.

Valencia's 325 Premier League appearances are 94th all-time and most by a South American player.