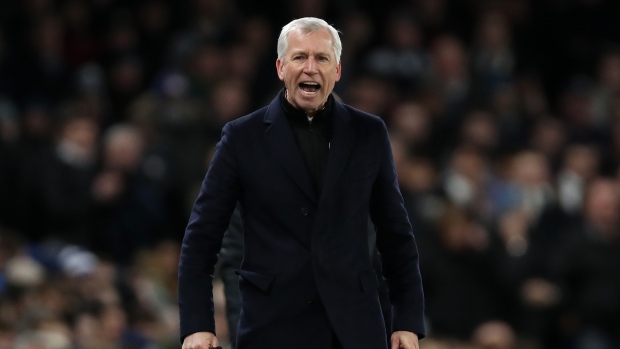 Alan Pardew's Eredivisie sojourn is over after only four months.

With the season officially abandoned last Friday, the club's relegation status hangs in the balance. With eight matches remaining in the season, ADO Den Haag was seven points from safety.

“Alan stuck his neck out four months ago by taking the job at ADO Den Haag in a very difficult season for the club," chairman Mohammed Hamdi said in a statement. We have a lot of respect for that, which also applies to his track record in football."

"Personally I have a lot of good feelings for this football club," Pardew said. "I enjoyed the passion of the fans and look back to a wonderful experience working in Holland. I am sad that my time there has ended and wish them every success in the future."

The native of Wimbledon won only one of league games he was in charge for since taking over at the club on January 2.

Ado Den Haag was the eighth club which Pardew has managed and first outside of England.