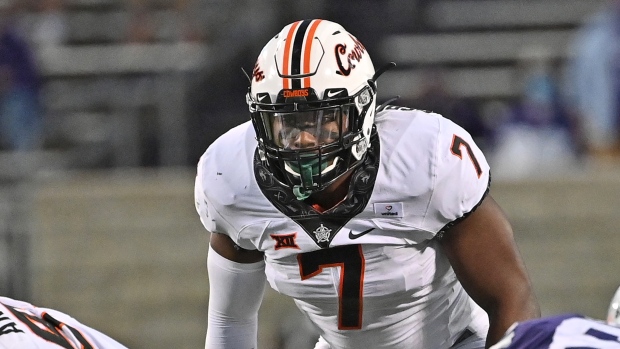 Four Canadians that went undrafted in the 2021 NFL draft have signed as free agents, per TSN's Farhan Lalji.

Four Canadians were selected in this year's draft. Oregon safety Jevon Holland, of Coquitlam, B.C., went in the second round (No. 36 overall) to the Miami Dolphins; Minnesota cornerback Benjamin St-Juste (74th overall), of Montreal, and Tennessee receiver Josh Palmer (77th overall), of Brampton, Ont., were taken in the third round by Washington and the Los Angeles Chargers, respectively; and Oklahoma State running back Chuba Hubbard of Sherwood Park, Alta., was drafted in the fourth round (126th overall) by the Carolina Panthers.