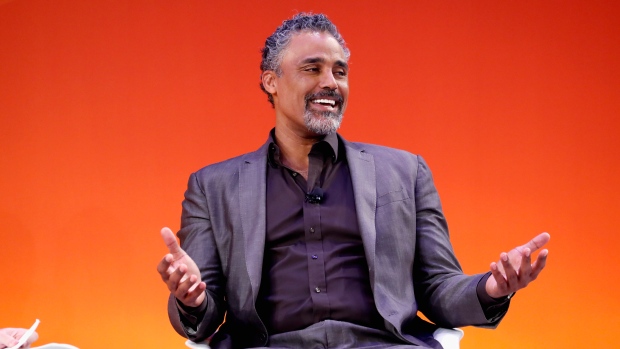 Echo Fox owner and three-time NBA champion Rick Fox has pulled together a group of investors to create a private equity firm focused on esports, the group announced Thursday.

Vision Venture Partners, a group that includes Fox, Echo Fox CEO Jace Hall, Echo Fox investor Amit Raizada and former co-owner of the NHL’s San Jose Sharks, is a new firm that will “focus on investments in the hyper-growth of esports, digital entertainment and lifestyle food and beverage sectors,” the company said in a press release.

"Between the four of us, we've achieved decades of demonstrable business success and value creation," Raizada, the former CEO of investment firm Spectrum Business Ventures, said. "We're dedicated to building equally passionate and successful management to grow all our ventures."

VVP is located in Beverly Hills, California and looks to be the ultimate outlet for what Sclavos calls “Generation Always.”

Fox purchased a North American League Championship Series spot from Gravity Gaming in December 2015 and launched the Echo Fox brand. He has since taken the esports organization into many other titles including Counter-Strike: Global Offensive, Call of Duty and a plethora of fighting games that includes Street Fighter V and Super Smash Bros.

“We’re already setting the standards in esports and we’ll do the same in other sectors,” Fox said. “We want to ensure each portfolio company gets the resources they need to win.”