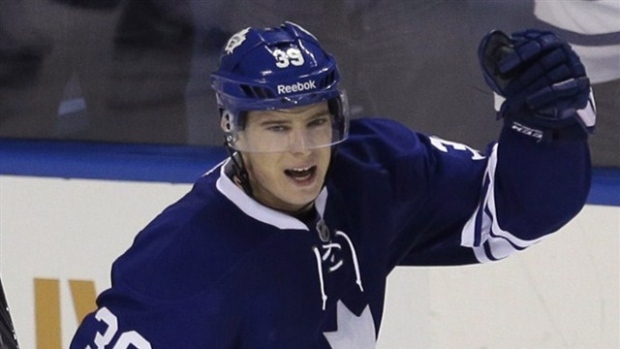 Ryan Rupert had the winner for Toronto (14-15-5) midway through the second period. The Marlies have now won four out of their last six games.

Garrett Wilson chipped in late in the third period for the Rampage (18-11-3) with Drew Shore adding the other.

Christopher Gibson turned away 21 shots in net for the Marlies while Michael Houser made 16 saves for San Antonio.

Toronto scored once on six power plays while the Rampage went 2 for 9.