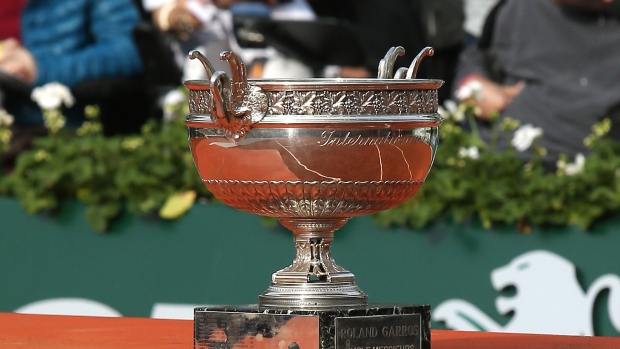 PARIS — French Open prize money will increase by 12 per cent this year, with the men's and women's champions winning 2.1 million euros each — an increase of 100,000 euros.

Roland Garros director Guy Forget says that the total prize money of about 36 million euros ($39.2 million) is an increase of about 4 million euros from last year.

The biggest increase of 16 per cent is for players who lose between the first round and the quarterfinals.

This year's tournament in Paris is scheduled for May 28-June 11. The defending champions are Novak Djokovic and Garbine Muguruza.