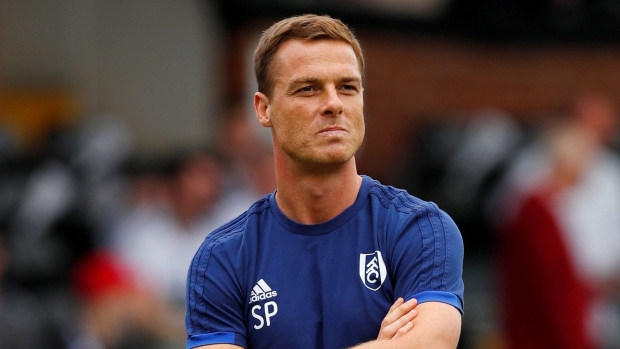 The Cottagers have opened up their Premier League campaign with three losses, conceding 10 goals, which prompted Khan to apologize on Twitter and promise new signings.

"It's not something I agree with, but it's how he sees it," former England international Parker said. "The thing I'm actually disappointed with, is how he's apologizing for the performance. He shouldn't have."

Parker, now in his third season as manager, believe his players showed more than enough effort on Monday.

"The performance last night was a good performance which was a group of players who have done everything they can," Parker said. "From 3-0 down, they were still trying work as much as they can to try and get us back in the game and for that I don't agree with him."

The Cottagers visit Championship side Brentford on Thursday in a League Cup encounter before a visit to the Molineux and a date with Wolves in the Premier League on Sunday.