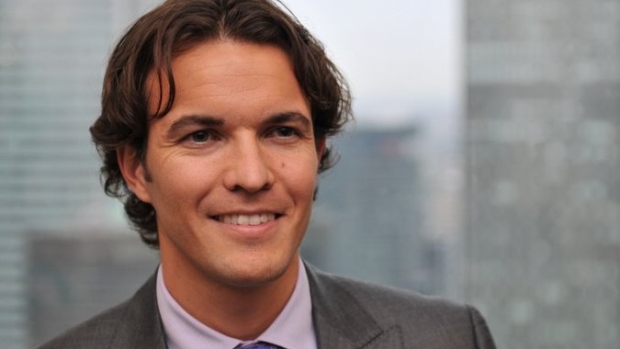 Former Impact defender Gabriel Gervais has been appointed president and CEO of CF Montreal, it was announced Monday morning.

Gervais most recently worked as a partner at Deloitte's Montreal office and was also a commentator and soccer analyst for Radio-Canada from 2009 to 2014.

"We are very proud and excited to have Gabriel back in our organization," said CF Montreal chairman Joey Saputo in a news release. “A key figure in the team's history, he will bring to the table his on-field and off-field experience, his leadership skills and his great passion for soccer and for the Club.”