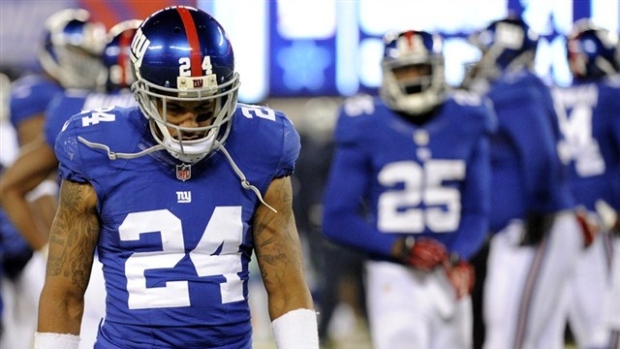 Thomas and the Giants announced the retirement on Thursday.

Thomas last played in an NFL game in 2013 for the Giants. He became a free agent, had a tryout with the Seattle Seahawks and his former Southern Cal coach Pete Carroll, but did not make the team. He sat out last season.

The 30-year-old Thomas tore his anterior cruciate ligament at Southern Cal and twice more after joining the Giants as a second-round draft pick in 2008. He quickly developed into one of the better cover cornerbacks in the league but his career was sidelined by knee injuries that cost him the 2011 and 2012 seasons.

Thomas played in 60 regular-season games with 41 starts in four seasons.