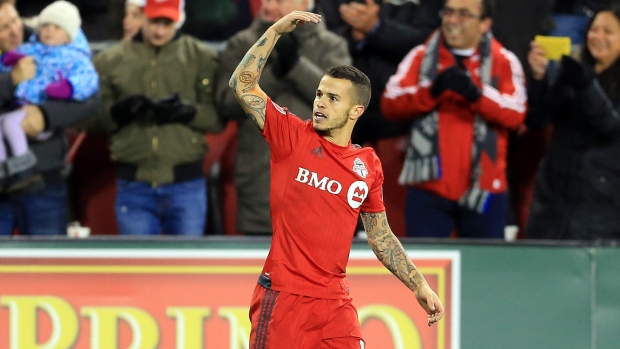 Giovinco missed Toronto FC’s victory over Vancouver Whitecaps on March 18th after being removed in the first half of the previous game against Philadelphia Union following a hard tackle by Oguchi Onyewu.

During the team’s bye week, Giovinco returned to Italy to visit with a physician.