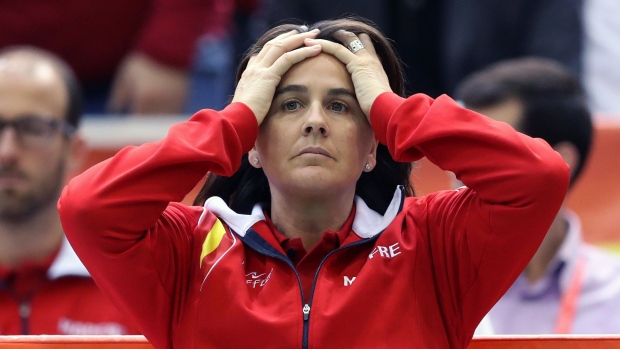 The Class of 2020 was announced Tuesday at the Australian Open, where both Ivanisevic and Martinez are coaching players who reached the quarterfinals.

The induction ceremony will be July 18 in Newport, Rhode Island, where the hall is located.

Ivanisevic, a serve-and-volley specialist from Croatia, won the 2001 title at the All England Club as a wild-card entry.

Martinez, a baseliner from Spain, was the 1994 champion at Wimbledon.

Both reached No. 2 in the rankings and won multiple Olympic medals.