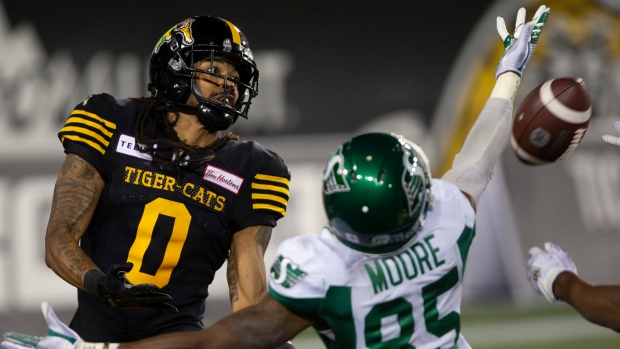 Hamilton Tiger-Cats defensive back Rico Murray announced his retirement Thursday after eight seasons in the Canadian Football League, including six with the Tiger-Cats.

“We would like to congratulate Rico Murray on an excellent playing career. He was not only a great player but also a great leader and teammate from start to finish,” Ticats head coach Orlondo Steinauer said. “In his six years as a Hamilton Tiger-Cat, Rico played a big role in helping lay the foundation of our defensive model. We wish Rico and his family all the best in life after football. Thank you, Rico.”

Murray played the first four years (2013-16) of his CFL career before returning to Hamilton to play in 2019. The 33-year-old also played with the Ottawa Redblacks and Toronto Argonauts.

The Kent State product finished his career with 340 tackles, 17 interceptions, and four sacks in 104 games.