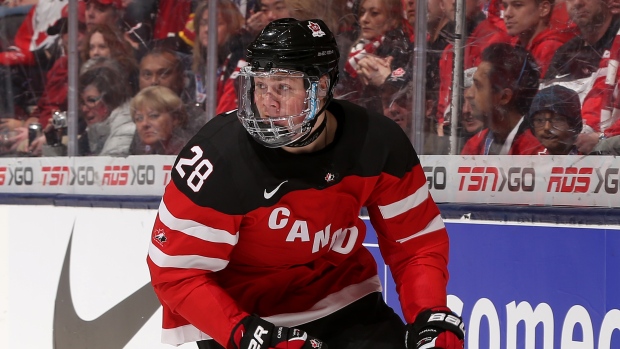 Hockey Canada has announced its summer camp roster for the 2016 World Junior Championships.

The National Team Program released a list Tuesday of 40 players that have garnered invites to Calgary Aug. 1-6 for two days of practices and four exhibition games against both Russia and the Czech Republic.

2015 first-overall pick Connor McDavid was not among the invitees.

Val d'Or forward Julien Gauthier was the lone invitee who is eligible for the 2016 NHL Draft.