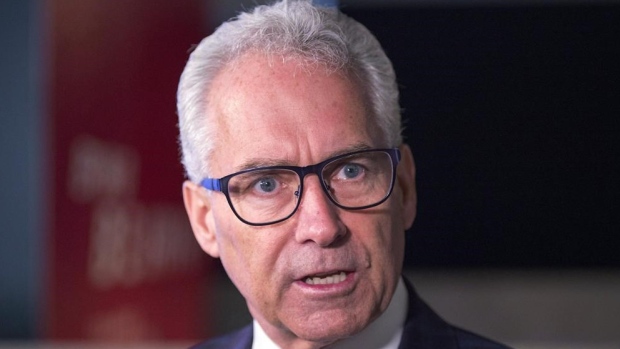 CALGARY — Hockey Canada has lifted its ban on sanctioned activities and is allowing the country's 13 member organizations to individually determine when it's safe to return to action.

The move is a first step toward resuming play after Hockey Canada cancelled all activities under its banner March 12 because of the COVID-19 pandemic.

Hockey Canada said in a statement the best approach for a resumption plan was for each member to work with regional public health authorities to determine the appropriate steps to return in areas that fall under their jurisdiction.

The sport's national body said it expects the timing for a return to the ice will differ among its members. Certain regions of the country are further along with plans to reopen and roll back restrictions related to the novel coronavirus pandemic.