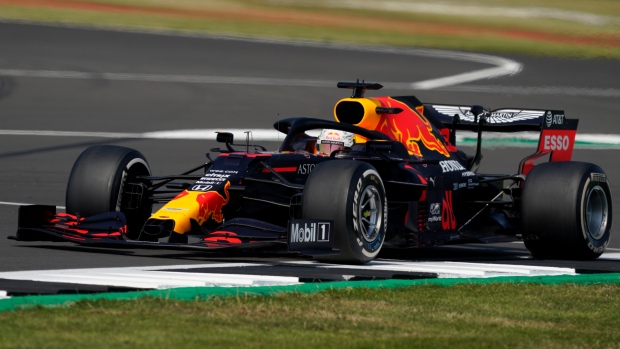 Honda announced Friday they will be leaving Formula 1 at the end of the 2021 season.

New regulations kick in for the sport for the 2022 season.

Honda currently supplies sister teams Red Bull and AlphaTauri with engines. The two teams remain committed to F1 with both signing the new Concorde Agreement until the 2025 season earlier this year, and will now look for new engine suppliers.

Honda rejoined Formula 1 in 2015 with McLaren and struggled until partnering with Toro Rosso (now AlphaTauri) in 2018 and Red Bull the year after. Honda has claimed five victories with the two teams (four with Red Bull, one with AlphaTauri) since the partnership started.

Prior to their partnership with Honda, Red Bull and Toro Rosso were supplied engines by Renault, but the partnership was at time acrimonious. The other two current engine manufacturers in Formula 1 are Mercedes and Ferrari.